Miledix
Four substances to live well everyday of the month. 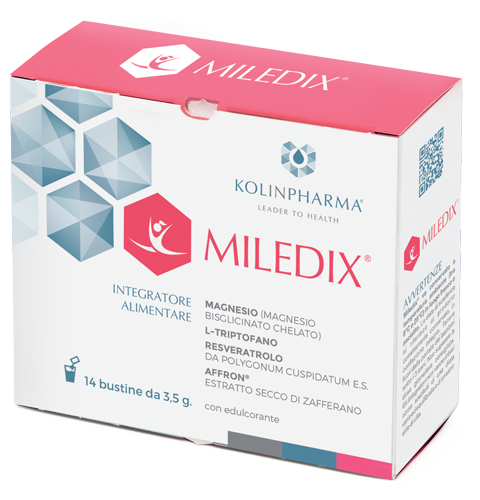 Read the warning label Product web site
The two most common menstrual disorders are premenstrual syndrome and dysmenorrhea.
Premenstrual syndrome, which is very common in women of childbearing age, involves a range of both psychological and physical symptoms. Among the most characteristic disorders are included: mood swings, irritability, fatigue and breast tenderness.

MILEDIX® is a food supplement based on saffron dry extract affron®, resveratrol from Polygonum cuspidatum, magnesium bisglycinate and L-tryptophan, formulated with specific ingredients to live well even “those days” of the month.

Affron® is a trademark of Pharmactive Biotech Products, SL 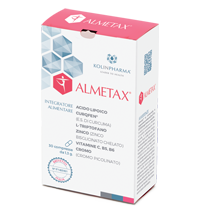 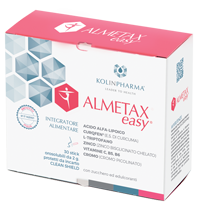 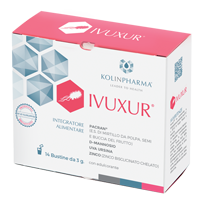 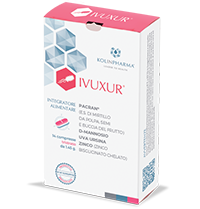 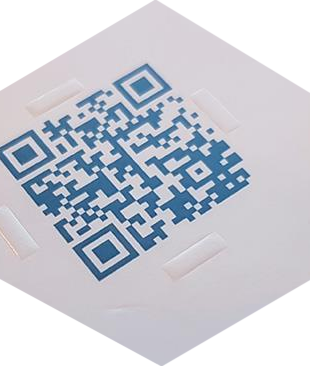 08/01/2018
A QR code which shows itself to who is blind
An international patent highlights the QR-code position to a blind person, thank... 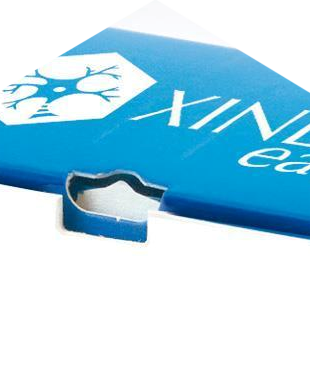 08/01/2018
Tamper evident: ever-changing patented technology
The company adopted a packaging closure, which is usable even for blind people. 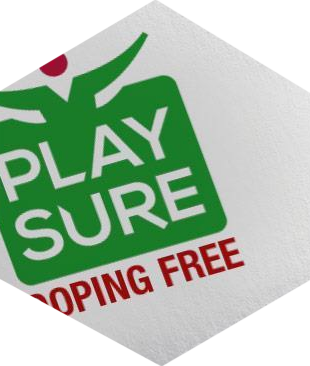 22/12/2016
Doping Free Validation: quality and ethic
Even this year, after many controls, it was confirmed the total absence of dopin...